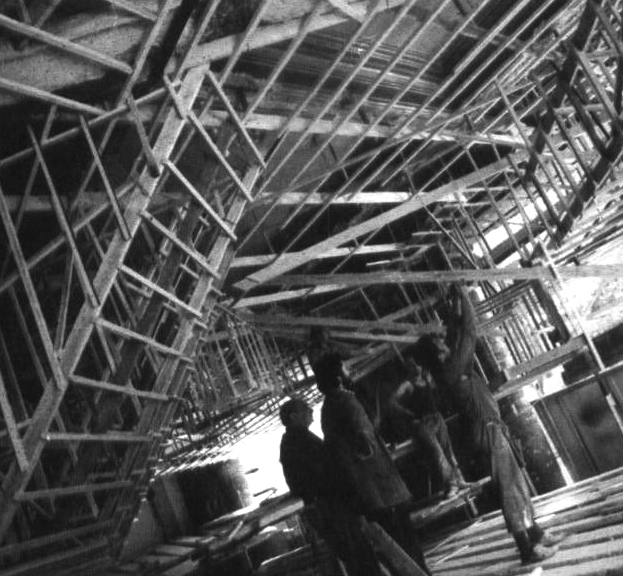 The firm starts its activity in 1970, trending in the opposite direction from what is happening in those days in the architectural world in Italy,
investigating relationship between geometry and randomness, solids and voids, static and dynamic nature of spaces.
The concept of “void”, of the inter-space that arises among volumes or surfaces, that “absence” of the built, which represents the essence of architecture itself, becomes the focal point on which the Studio designs its projects. Building the void, understanding the inner workings ruling the logics and controlling all possible configurations, represents an almost unexplored research area. Experimental approach is the only one possible and each project or contest becomes an opportunity to verify and check.

Investigating relationship between geometry and randomness, solids and voids, static and dynamic nature of spaces. 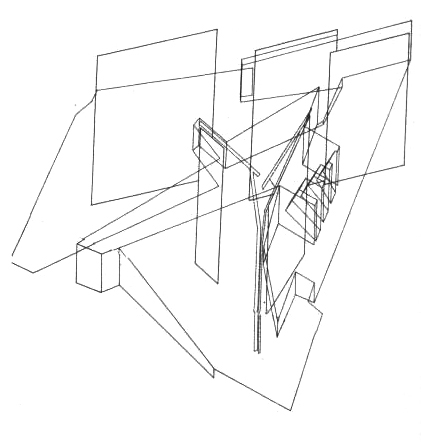 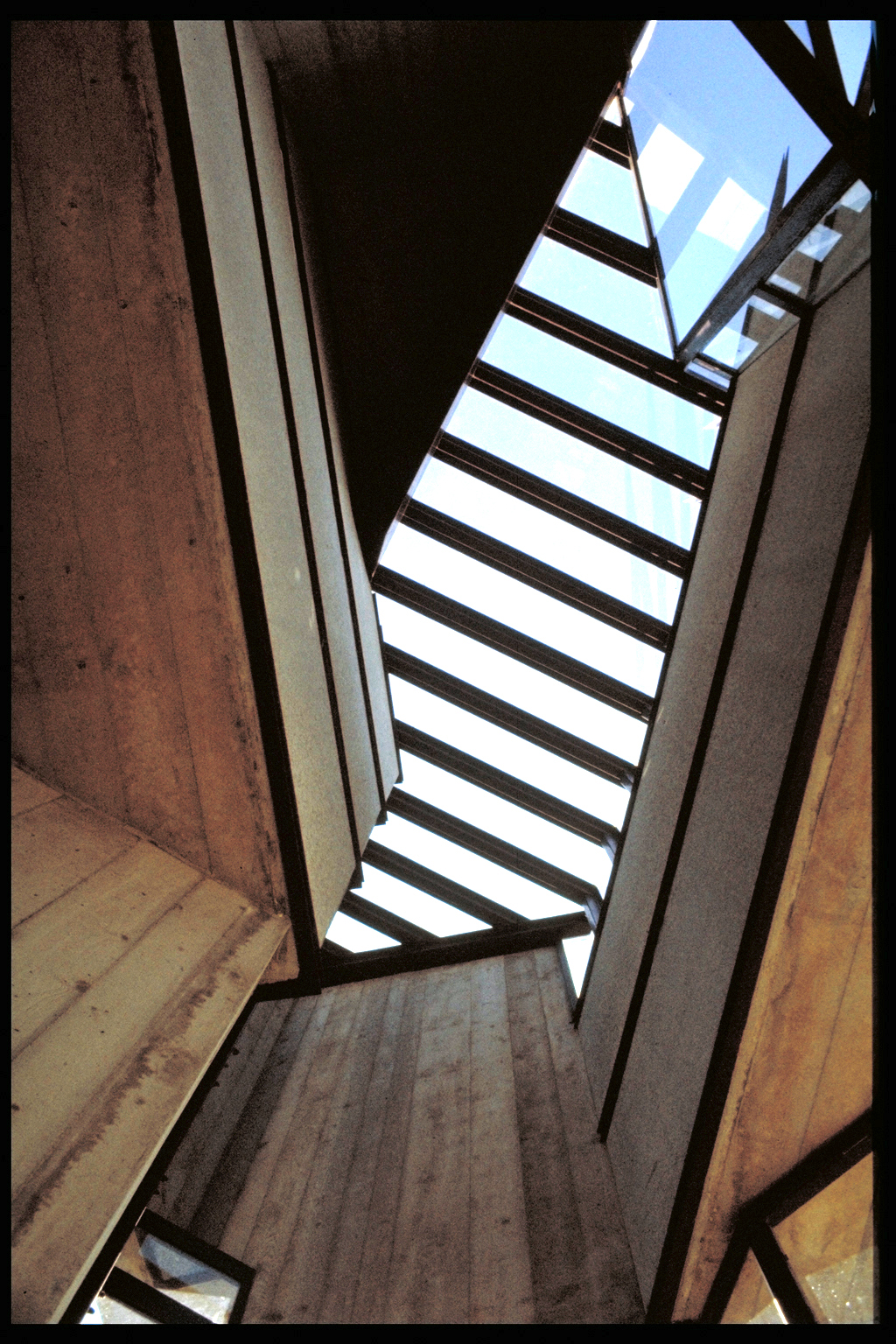 The Studio experimental activity finds its first applications in 1974 in the project for Thomas Cook Agency in Via Veneto (with F.Pedacchia and V.De Donno), one year later in a project for Latina Insurance and in competitions for In/Arch SIR in 1976 and, later with funerary monument at the Cimitero Flaminio in Rome (1978).
Professional growth is ratified in 1987 by the appointment to design two museum centers in Sardinia: one in the mining complex of Monteponi and the other one in the Guiso Gallisai Mill in Nuoro.
Complexity of these projects impose a functional reorganization and force the Studio to look for another headquarter in 1988: the one in Viale Gorizia that will be completely redesigned.
In the same year at Palazzo Taverna in the In/Arch the Studio’s first public exhibition Disarmonie prestabilite takes place. In early 2000 the firm starts approaching international projects, looking towards Asian and middle East countries. Together with architects Gianni Bulian, Corrado Terzi and others, Seoul Metropolitan Museum project is developed.
Since then a very intense activity in South Korea is carried out taking part in a number of competitions, amongst them the Studio wins the one for the Children’s Museum in Kyonggi. 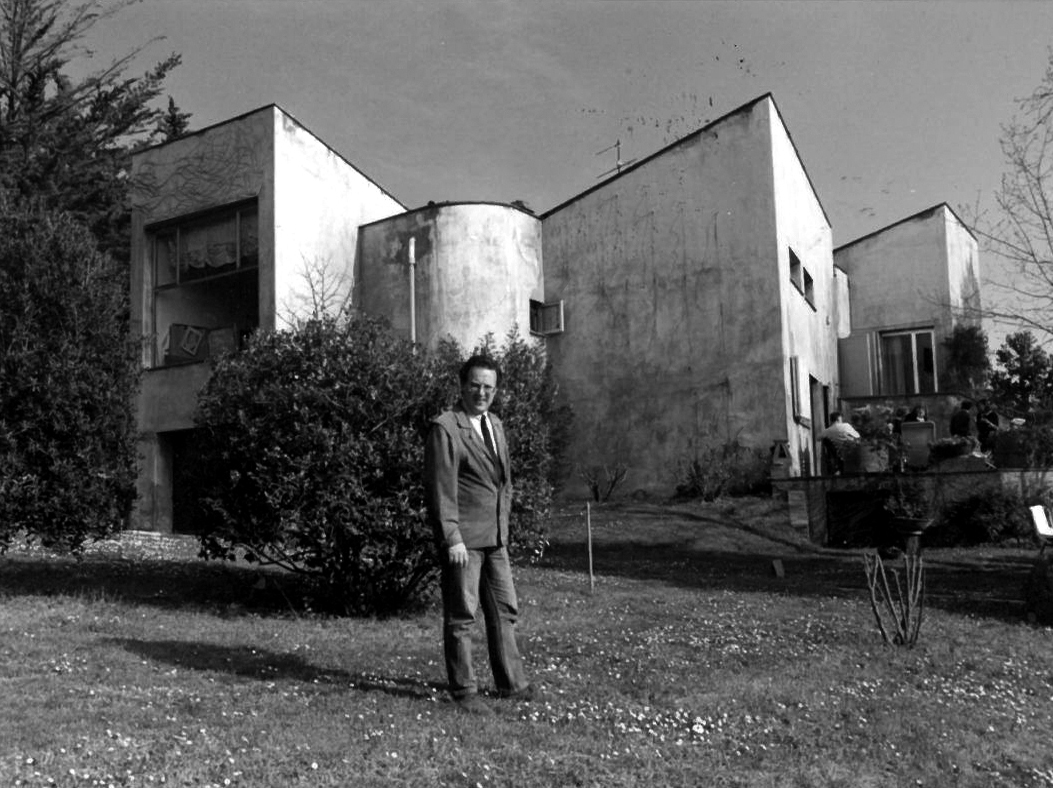 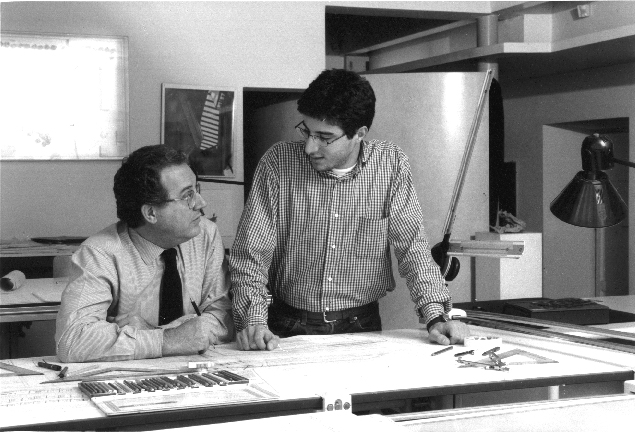