The intervention is one of the main project in the regeneration strategy of historic Jeddah. The central role played by this intervention in order to redesign the future of the city is confirmed by the centrality that t will play in the project of transforming Jeddah, on the basis of its undeniable natural vocation, into the most important cultural pole of Saudi Arabia. In fact, two cultural complexes of absolute international value will arise in the area: the first to house a permanent museum of the works of TeamLab, one of the best known international groups of digital art . The second will be the permanent venue of the Red Sea Film Festival, a recently born international film event which will probably be the most important film festival in the whole Middle East. The complex will be the driver of the requalification of the entire neighborhood. In the center of the area stands the historical building of Beit Amir al-Bahr which, in the Masterplan, is flanked on two sides by the two building blocks which will host the Museum and the Film Center, placed in the middle of a wide tree-lined avenue, in north-south directions, dividing the whole area in two. 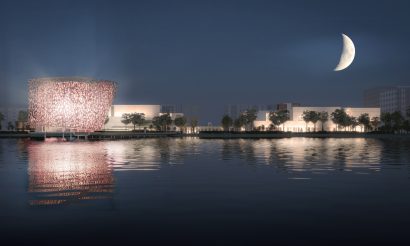 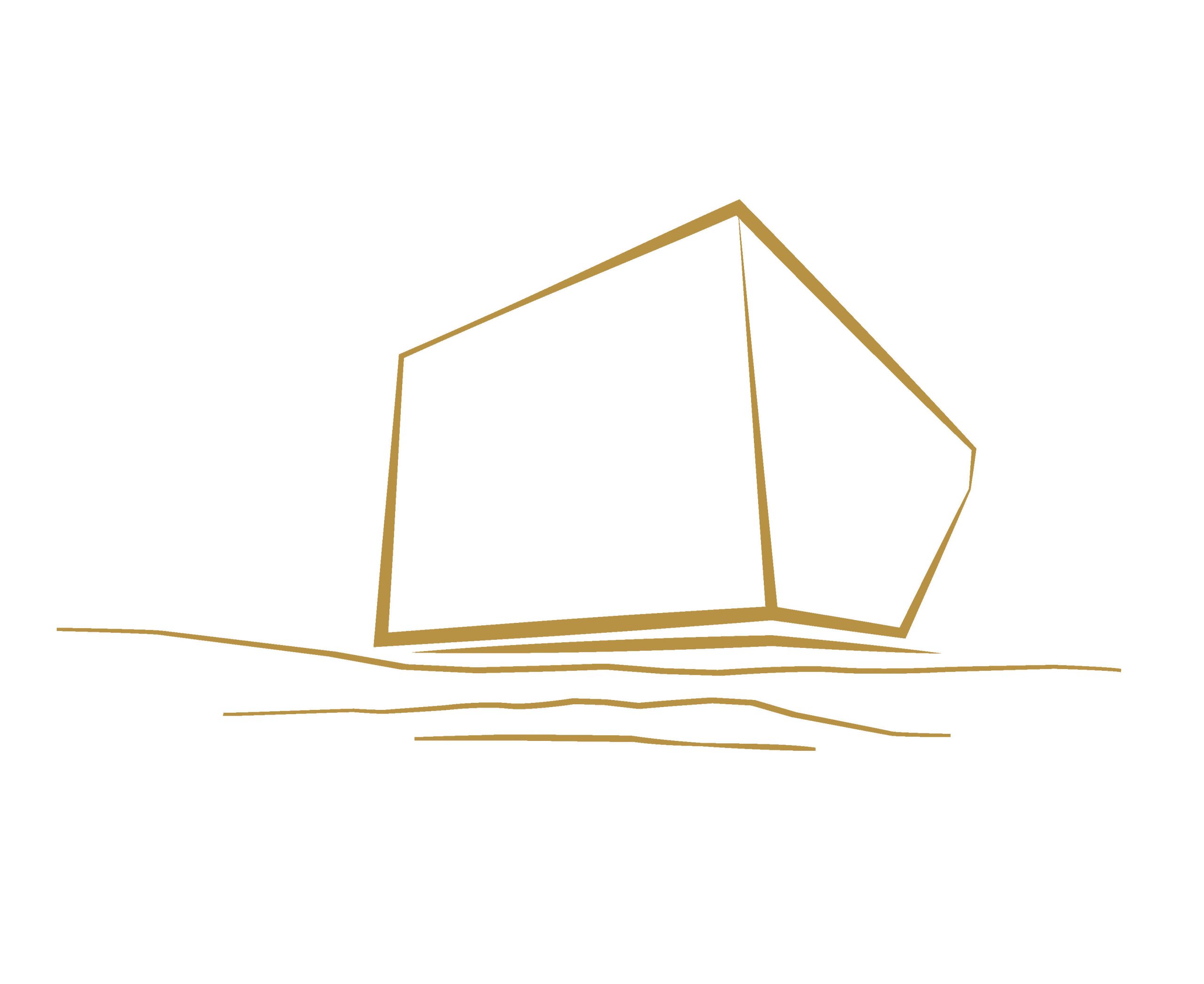 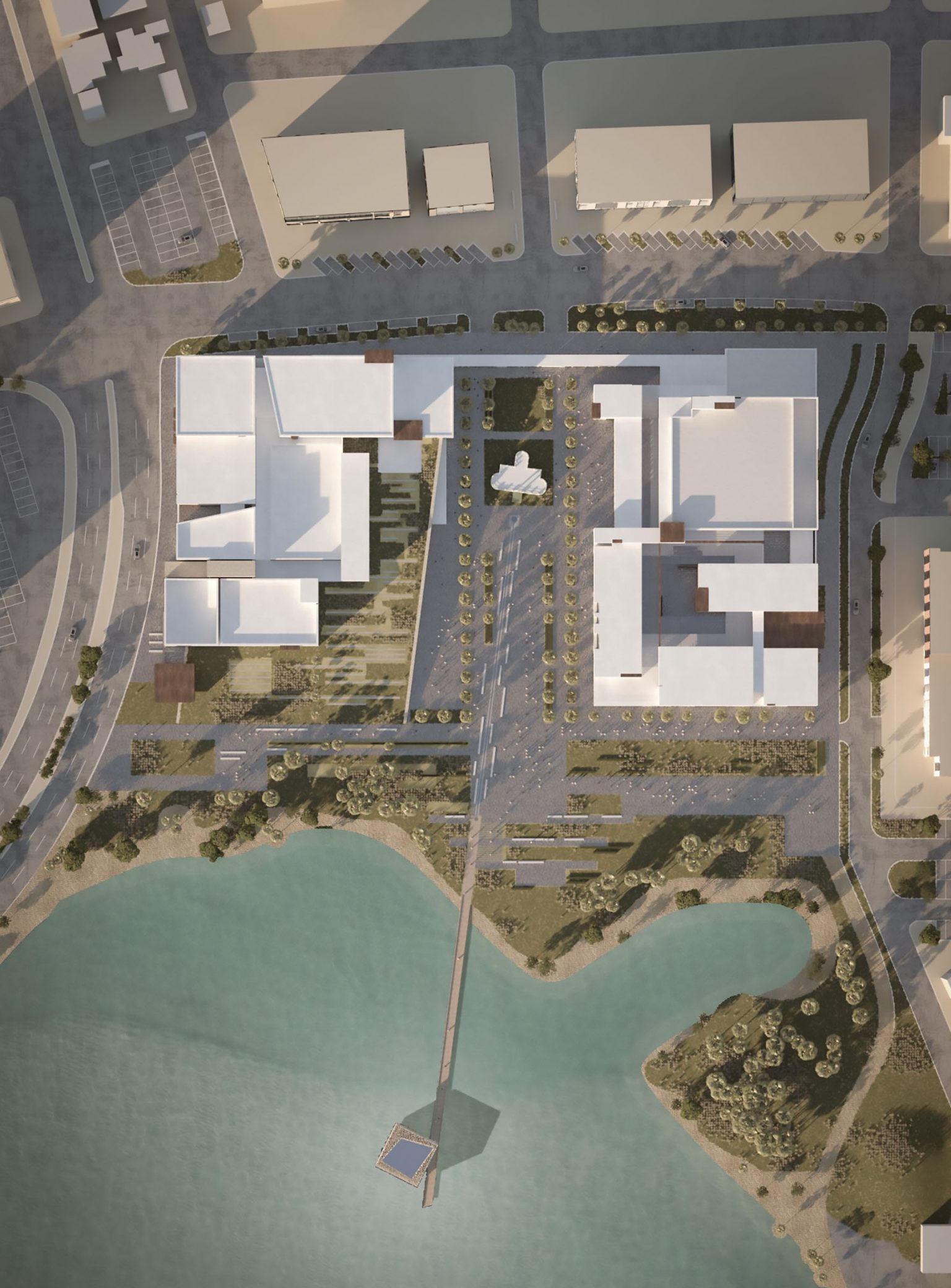 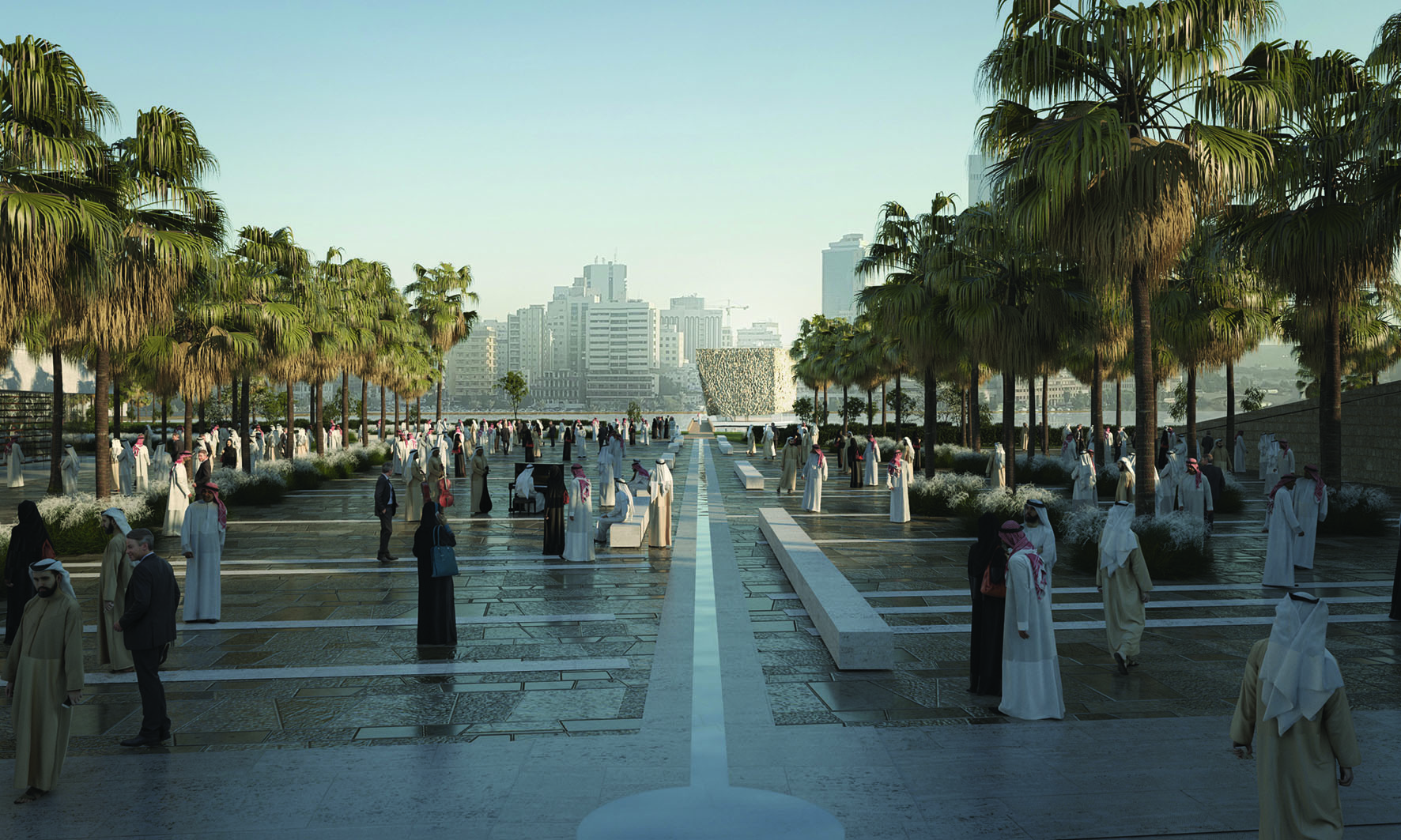 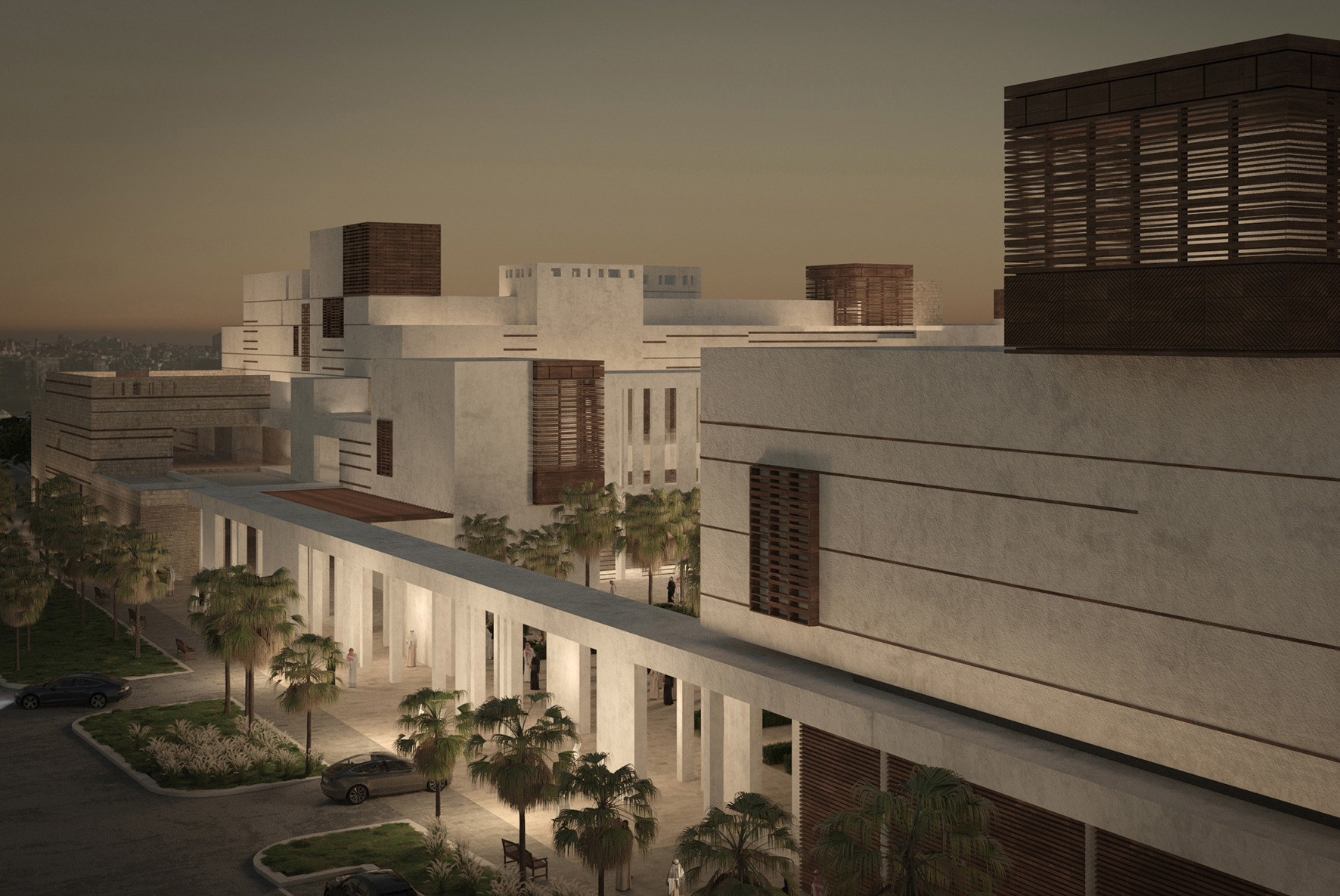 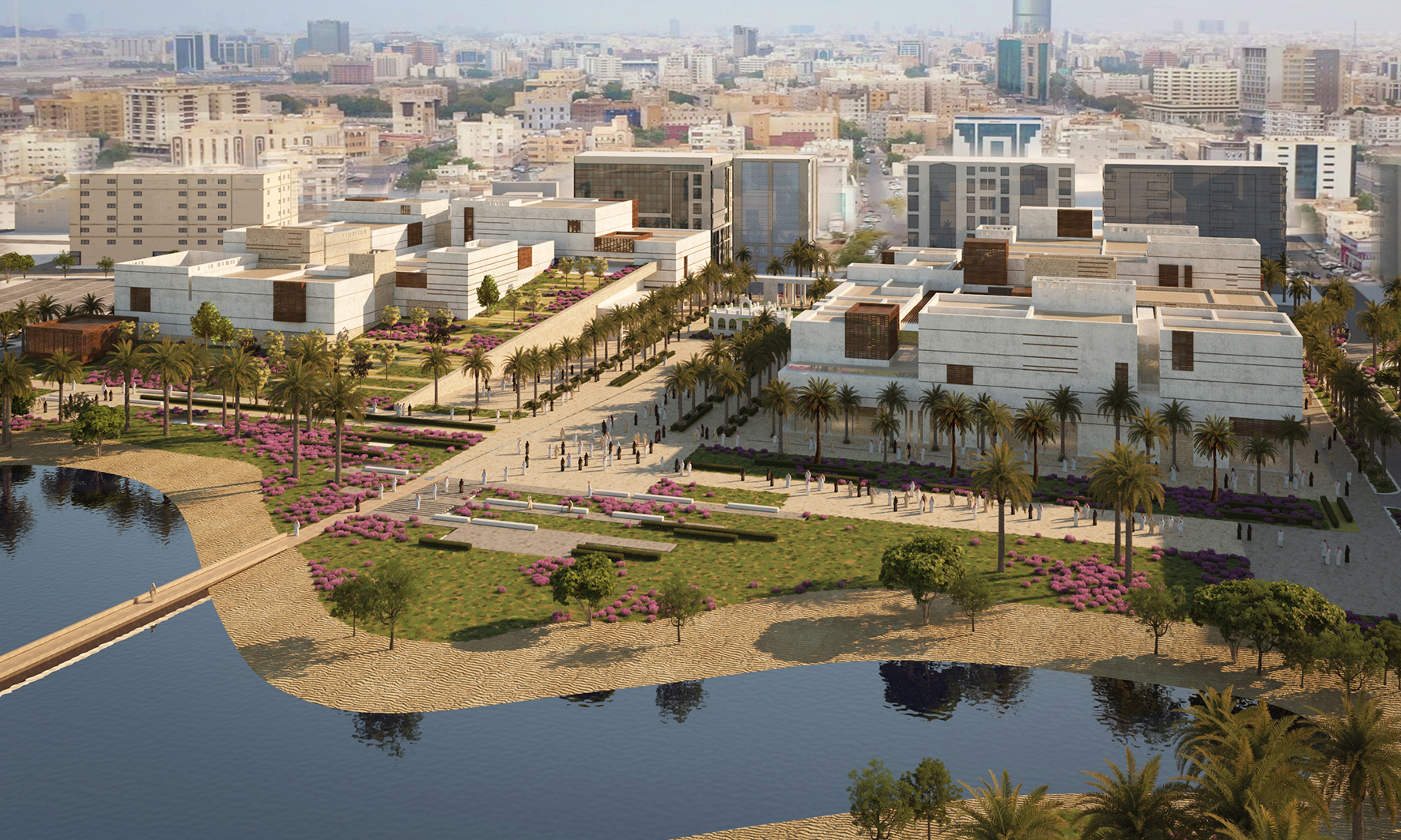 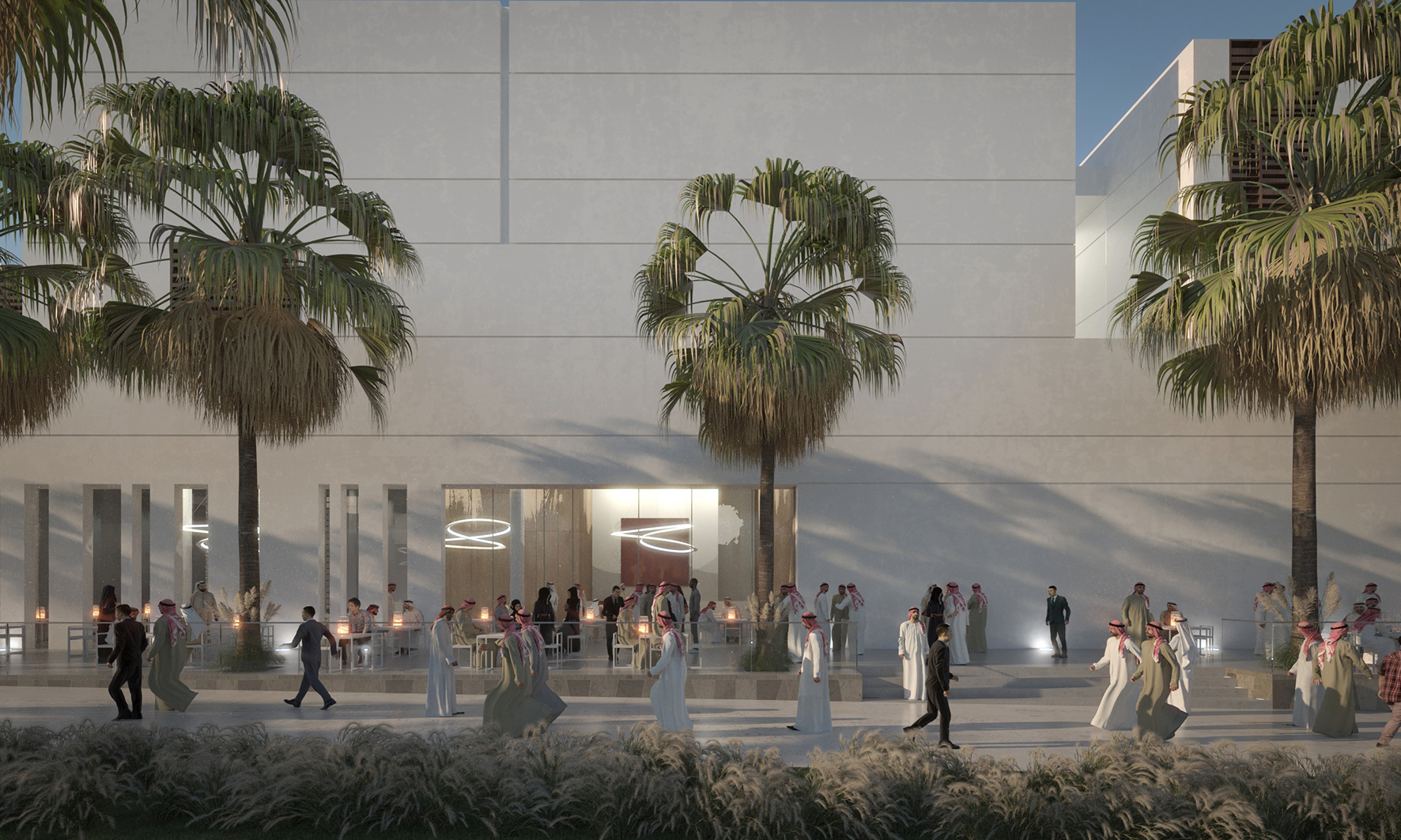 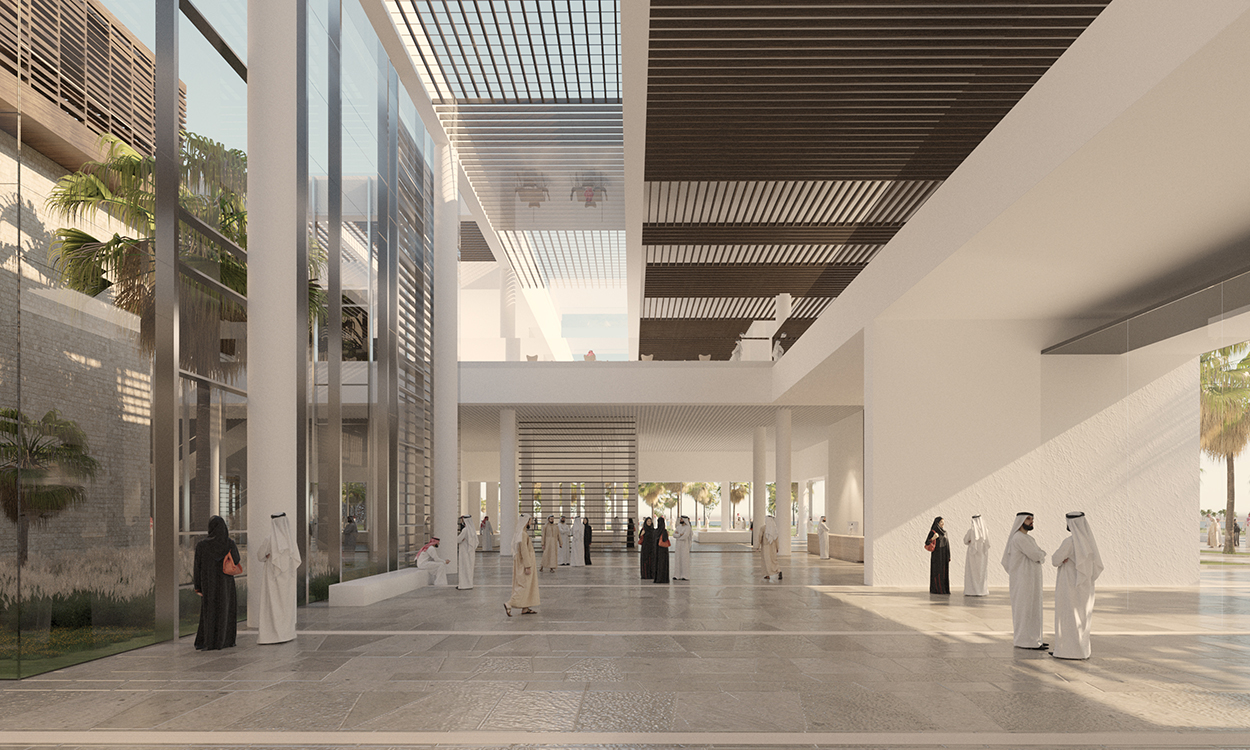 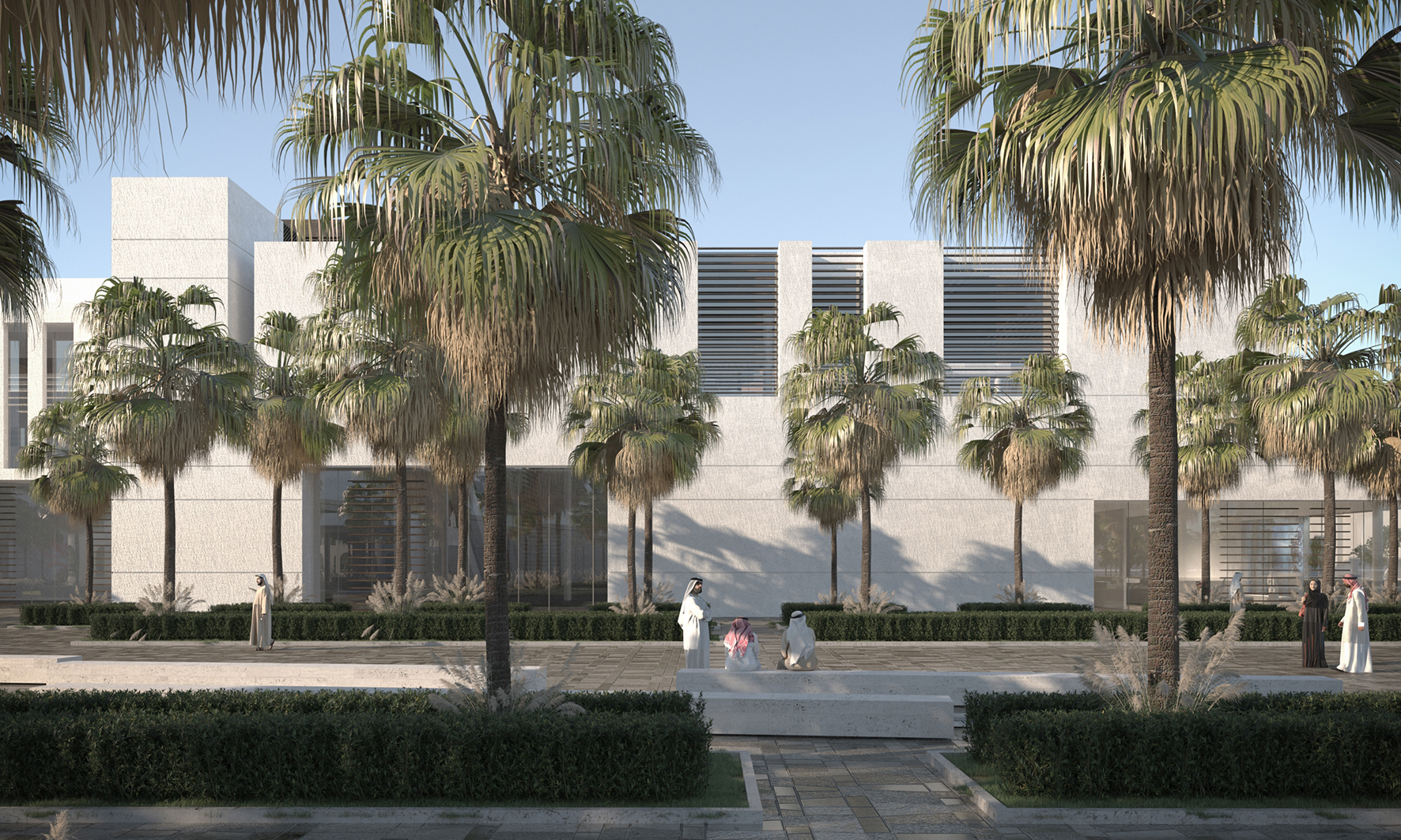 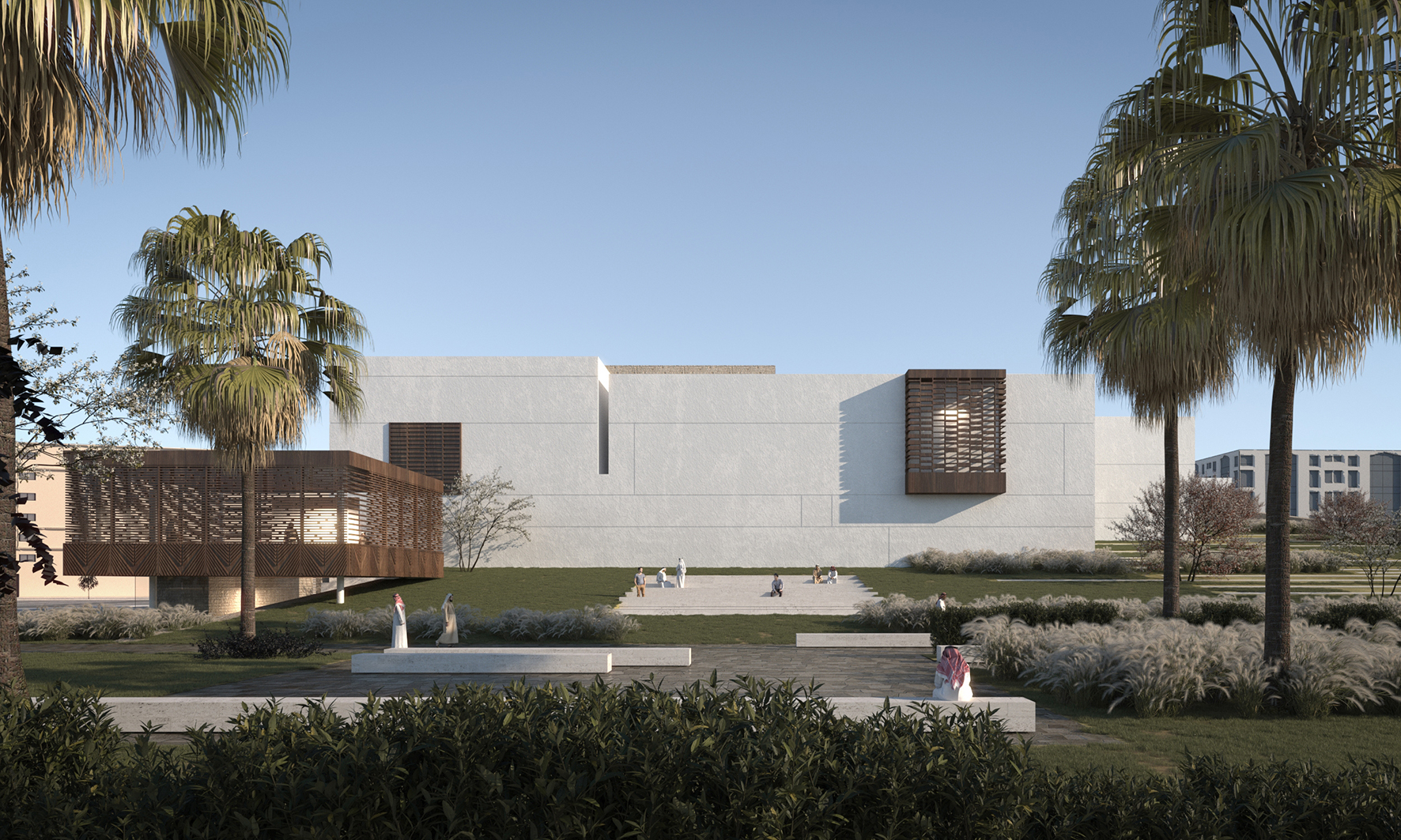 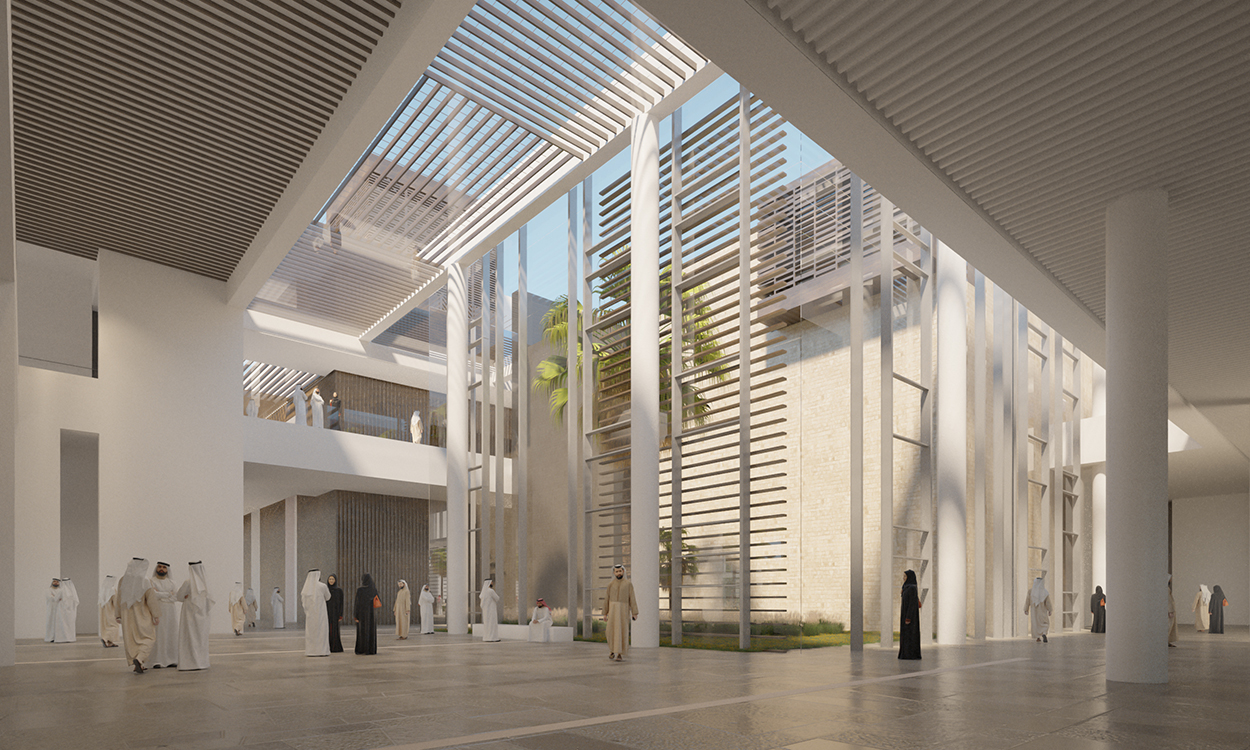